In Parliament, the regulation for the cancellation of the reductions in the pensions 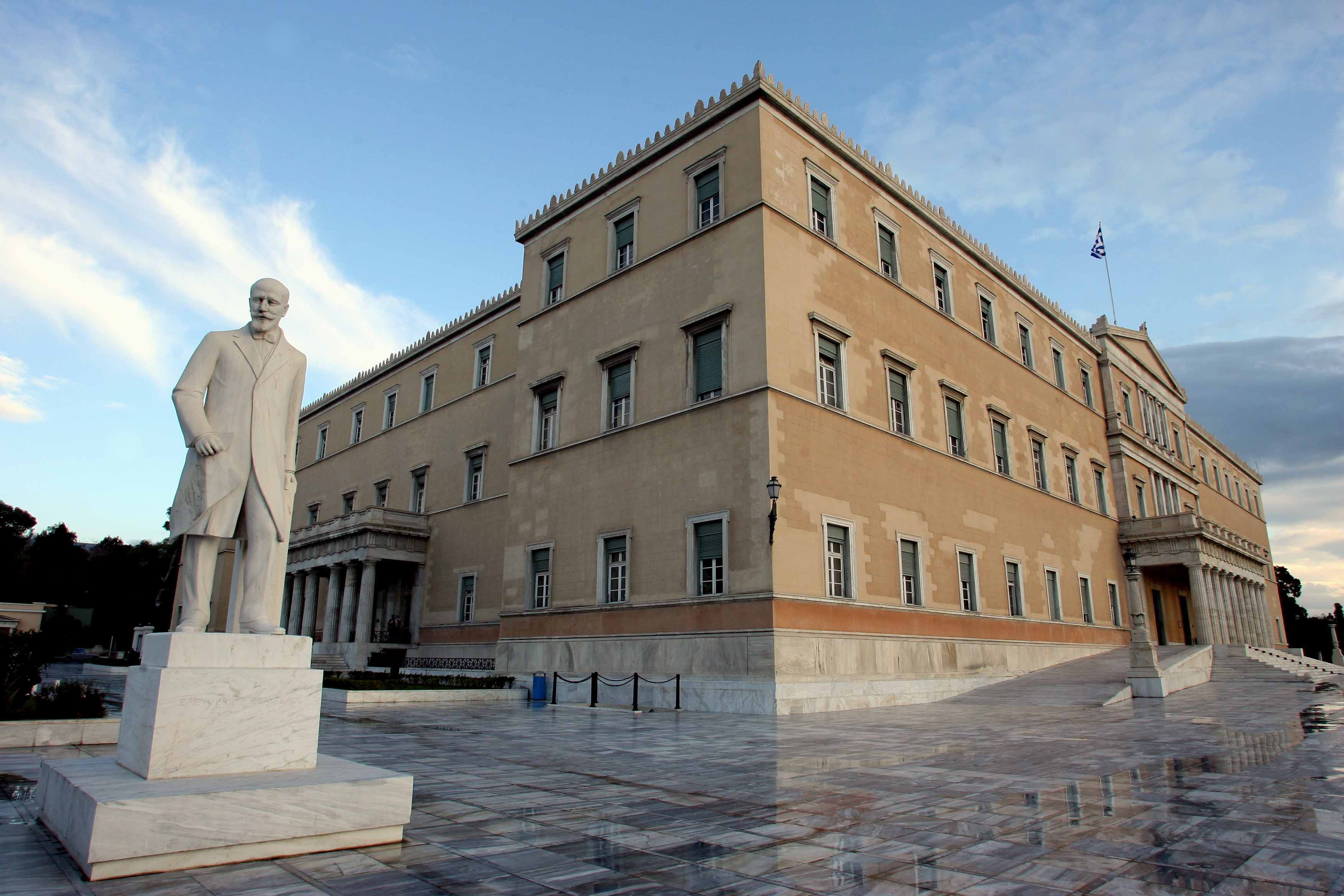 The maintenance of the personal difference for a 1,4 million pensioners, but also for about 200.000 beneficiaries who retired from May 2016 until the end of 2018, is provided by the legislation submitted to the Parliament by the Ministry of Labor.

As for the 620.000 retirees, for whom the recalculation results in an increase due to a positive personal difference, it will be paid in five annual installments, as provided by Katrougalos law (law 4387/2016).

The total cost of the regulation is estimated at 2,7 billion euros for 2019.

The discussion of the bill will be done with the urgent procedure, so that it has been voted by next Tuesday, December 11th.

In any case, those who retire from 2019 onwards, will not be covered by the… legislative protective cushion of the promoted regulation and their pension will be calculated with the new data created by the Katrougalos law.

According to them, as pointed out by social security experts and trade unionists, the new pensions will be reduced by up to 40% compared to the old method of calculation.

Moreover, according to the data of the state budget for 2019, the surplus of the insurance system is mainly due to:

Meanwhile, the applications of the pensioners to EFKA for the cessation and the retroactive payment of the memorandum reservations have exceeded one million.

The Katruggalo law is a legal barrier for the government against these claims.

However, the constitutionality of the law has come under the microscope of the CoE, which is expected to decide on it within the first half of 2019.

In the event that the Supreme Court of Cassation finds the law unconstitutional, then it is estimated that the state corpus will face a liability of 9 to 12 billion euros to retirees, with very serious side effects for public finances.

We are glad that Mr. Tsipras will vote part of the Draft Law that we have submitted for not cutting the "old" pensions and will "vote" for his own that cuts them, comments in an ironic tone Giannis Koutsoukos, KINAL (Parliamentary Sector of Labor) finance director of KINAL and adds: "We hope that the rest of our proposals for the repeal of the Katruggalo Law will be voted in extreme injustices of widow's pensions ".

"The big bet for us is the issue of participation. The massiveness of the process is the main tool so that the next day to ...
Read more
SPORT CITY

Concerns about mutation, but Winter Olympics will be held normally

The Chinese government acknowledges the difficulties caused by the new coronavirus mutation, but stressed that the Winter Olympics will be held normally. The ...
Read more
PRESS RELEASES

The beloved actress Emilios Cheilakis, met Margarita Mytilineou on the radio air of Athens 9.84 and they talked about all the material, about television, theater, ...
Read more