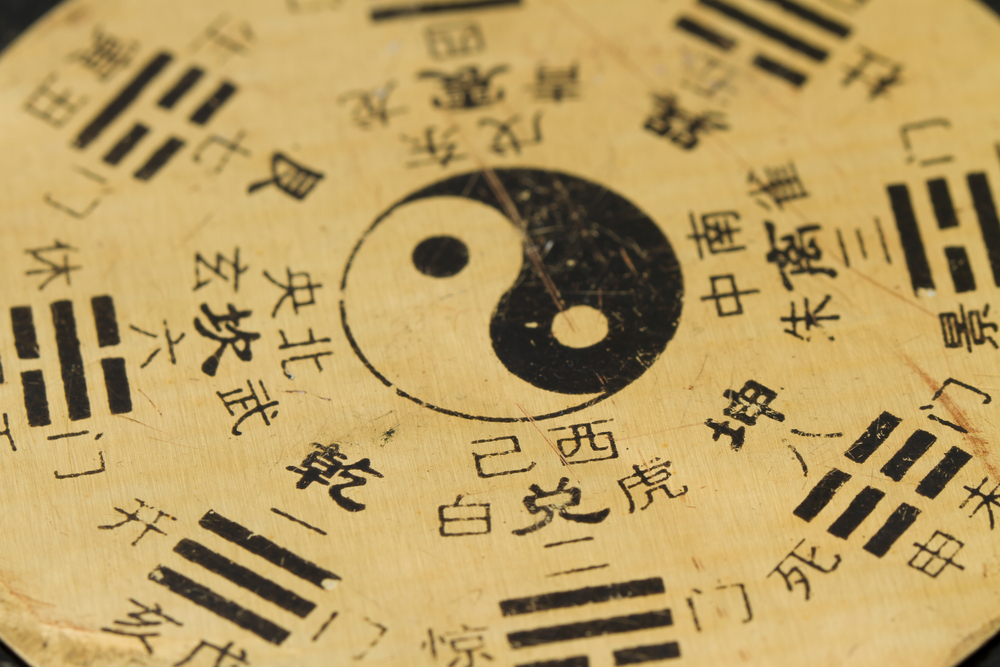 The World Health Organization is preparing for a major change that will affect both the scientific side of medicine and the global economy.

In 2019, during the World Health Assembly, it will adopt the 11th edition of the "International Statistical Classification of Diseases and Related Health Problems".

This is a publication that for the first time includes traditional medicine and especially Chinese. In essence, the World Health Organization will recognize Chinese medicine, paving the way for the consolidation of its methods and the purchase of traditional Chinese medicine.

The sovereign body of the WHO, the World Health Assembly, will convene in 2019 and will adopt a publication that for the first time includes details on local traditional medicine and especially Chinese, which is the most widespread. Essentially, according to the Athens News Agency, the WHO will officially recognize Traditional Chinese Medicine.

What is the International Statistics of Diseases and Related Health Problems

This publication, is the guide and reference point for health professionals, classifies thousands of diseases and diagnoses, setting the medical "agenda" in most countries of the world. It has a decisive effect on how doctors make diagnoses, whether and how insurance companies insure patients, how and where epidemiologists conduct their research, how experts interpret mortality statistics, etc.

Chapter 26 of the new edition will contain the first classification system for traditional medicine, which is expected to have a significant impact internationally.

The mere fact that Chinese and other traditional medicine are included in the most official text-compass of the WHO, will give an aura of recognition to alternative medicine and will accelerate its acceptance and spread internationally, so that in the end it is an acceptable and not "heretical" »Section in the global health care system.

China's historic communist leader, Mao, did not particularly believe in traditional medicine, but found it useful for his country's remote and less developed population.

Incumbent Xi is a staunch supporter of China as part of a broader national strategy to make China a new world leader.

For a few years now, the Chinese leadership has been trying to promote traditional medicine around the world. China's medical tourism is already booming, with various traditional medicine centers in the country attracting tens of thousands of foreigners (mostly Russians) each year who want to try something different from Western medicine. In fact, China has opened such centers in more than 20 cities over the past three years, including Barcelona, ​​Budapest and Dubai.

One function of these centers is to boost demand from other countries to import traditional Chinese medicines. International sales of Chinese herbs and other products increased by 54% between 2016-2017.

The WHO recognizes that with traditional medicine such as Chinese, there can be universal medical coverage of the world's population, on the grounds that Chinese and other traditional medicines are cheaper and more affordable in several countries (though not all).

Western critics of traditional Chinese medicine consider it unscientific, unsupported by clinical trials, and sometimes dangerous to patients. Among other things, they point out that the Chinese Drug Regulatory Authority receives more than 230.000 reports of alternative drug side effects each year.

What is Chinese traditional medicine

Chinese traditional medicine is theoretically based on the concept of "qi", the vital energy that according to the Chinese flows into the body along channels (of the 'meridians'). Restoring the smooth flow of "qi" (eg by acupuncture in appropriate areas of the skin) is considered to help restore health.

On the other hand, a number of traditional herbs - always according to the proponents of Chinese medicine - restore the balance between the two main forces of "yin" and "yang".

Differences between classical and Chinese medicine

Western medicine looks for clear causes for diseases and applies pharmacological, gene and other therapies only if they have been successfully tested through randomized and controlled clinical trials (eg placebo or placebo).

On the other hand, traditional Chinese medicine does not consider it possible to draw conclusions from studies in groups of patients, but puts the problem of health and disease on an individual basis, while it has no particular love for clinical studies.

Its drugs are not limited to an active substance (as is often the case with Westerners), but contain a mixture of dozens of substances, so the mechanism of treatment is difficult to impossible to specify.

However, the two medical "schools" have been in a phase of interaction for a long time. The US National Institutes of Health has set up units to study traditional medical practices and medicines, and experts in traditional Chinese medicine are increasingly accepting clinical trials to prove that their medicines and practices (e.g. acupuncture) ) are indeed effective.

In addition, they have agreed to modernize and standardize traditional Chinese medicine, which has made it easier for them to gain the "seal" of WHO approval. And this standardization has not been an easy task.

There are many different versions, practices and terminology in China, Japan, South Korea and other Asian countries.

In 2004, a marathon effort was launched in Beijing to bring together representatives from many Asian countries, co-ordinated by a Chinese expert, to reach a commonly accepted system. After many years of deliberation and disagreement (eg "should the needle be inserted at this point or a little next to it?"), A list of 3.106 terms of traditional Chinese medicine was finally compiled, which were then translated into English - a tool- key to WHO acceptance and to the international spread of traditional medicine.

The new instructions of the WHO

The new WHO directives (chapter 26 of the new edition of its "Bible") are expected to be adopted by all its Member States by 2022. In the future e.g. A diabetic who wants to resort to traditional Chinese medicine, will know more formally that he can try acupuncture, herbs, burning herbs near his skin, spinach tea, celery and soy, etc.

For the first time in medical history, terms such as "spleen qi deficiency" will be introduced into official medical terminology.

Many Western scientists have been upset, as they say, they have not found the slightest indication that "qi" and "meridians" actually exist in the body, or that Chinese traditional medicine brings substantial results beyond the phenomenon of self-submission and " playboy ».

At present, cases of Chinese herbal remedies that have been shown to be effective in randomized and controlled clinical trials are counted on the fingers. The best known case is artemisinin, which was isolated by researchers at the Beijing Academy of Traditional Chinese Medicine and is now considered a powerful treatment for malaria. The chemist Yui Yu who discovered it, won the Nobel Prize in Physiology / Medicine 2015.

But such cases, for the time being, are an exception. The most official body, the National Center for Complementary and Holistic Health of the US National Institutes of Health, has concluded that "for most diseases, there is not enough reliable scientific evidence to know whether traditional medicine methods actually work for diseases. which are used ".

Literature, music, theater, dance and the most modern technology of "Holograms" make possible the stage representation of the fifth, most widely read book in the history of Mankind: o Moby Dick - the ...
Read more
SPORT CITY

The new measures in Belgium for the "Omicron" mutation are very likely to lead to the Antwerp-Olympiacos match being held without people. Without people it is very ...
Read more
IT HAPPENS IN ATHENS

"The big bet for us is the issue of participation. The massiveness of the process is the main tool so that the next day to ...
Read more