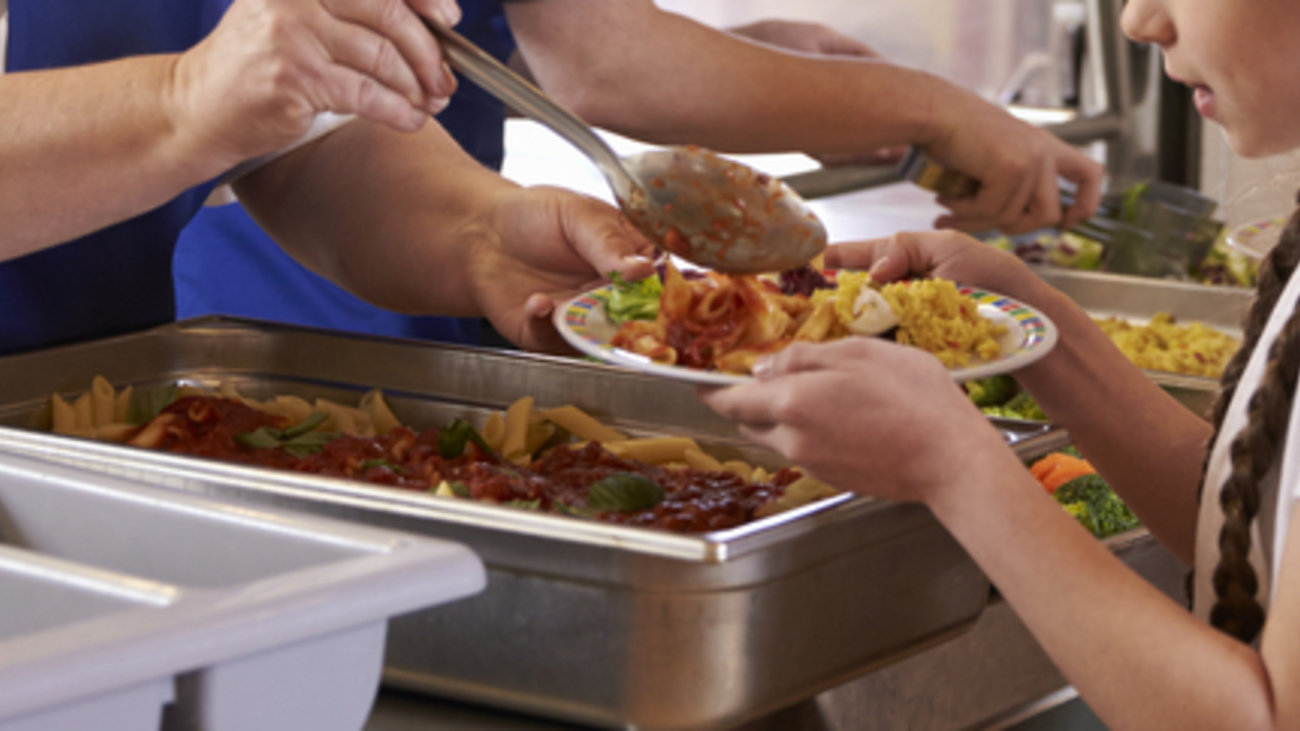 The distribution of hot meals to a total of 5 students, 153.244 primary schools, 950 municipalities across the country started gradually from Monday, November 63. Many teachers, however, express their reservations and talk about poor planning and sloppiness.

Th. Fotiou: "The child in the spotlight"

"Child protection is at the heart of government policy," said Deputy Minister of Social Solidarity Theano Fotiou in a statement, adding: "It is our deep conviction that social background cannot determine the future of every child. We believe that measures for the child must be horizontal and not limited to extreme poverty. In this context, we base our child policies on four actions: Family allowances, daycare centers, school meals and the adoption and adoption law. "

Ms. Fotiou also stated that "despite the budget suffocation we inherited from our predecessors, we increased the budget for these actions, from 822 million euros in 2015, to 1,3 billion euros in 2018" and concluded: "The The institution of school meals, now an integral part of our policies for the child, has contributed not only to the reduction of child poverty, but also to the consolidation and dissemination of a culture of collectivity and solidarity within the school community. "

However, despite the fact that providing hot meals to primary school students was a constant request of teachers and parents, the questions and disagreements of teachers are increasing and teachers talk about sloppiness, lack of planning and many practical problems, even hygiene, that they do implementation particularly difficult.

Many teachers point out the lack of infrastructure for the implementation of the program and raise practical issues such as who will receive the food. who will control them, how and by whom the dining rooms (where they exist) or the desks that the children will eat before and after the meal will be cleaned, who will serve, who will supervise the children who eat if those who do not participate must be accompanied to the exit of the school etc.

According to a relevant announcement of the Ministry of Labor, Social Security and Social Solidarity, the institution of hot meals in schools, which completes three years of successful implementation this year, is a national program, included in the state budget and 50 million euros are available for its implementation. .

According to the ministry, compared to the number of students who participated in the program in the school year 2017-2018, this year, there is an increase of more than 20%, which proves the positive acceptance by students, parents and the educational community.

"The multiple benefits of the program have a positive reflection in the development of primary domestic production, as the products selected for the preparation of meals, which is made in collaboration with the Agricultural University, are local and of high nutritional value. At the same time, through the program, the number of jobs in local communities is expanding ", the Ministry of Labor, Social Security and Social Solidarity notes in its announcement.