The profile of the labor market in Greece 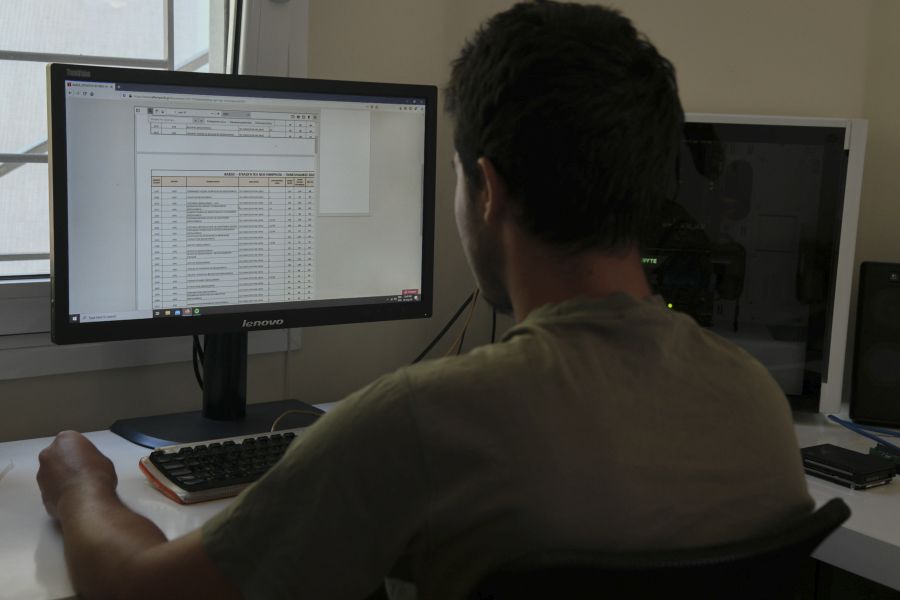 Occupation of professions, asymmetric mobility, compressed wages, increasing trend in flexible forms of work and limited skills of some employees, records a study of the labor market needs diagnosis mechanism of the Ministry of Labor.

The 350-page study mainly reflects the quality characteristics of the labor market in our country, in several cases in black.

In more detail, the following are recorded:

One-fifth of the employees work in only four of the 1 branches of economic activity. In particular, the largest accumulation of workers is observed in the cultivation of non-perennial plants, in the retail trade in specialized stores, in the provision of services to society and in the state administration, economic and social policy.

At the top of the most dynamic professions remain the same professions for years, as General Duty employees, shop assistants and waiters. They are followed by financial and mathematics professionals (assistant accountants) and customer information officers.

However, the occupations with greater mobility or demand do not provide high salaries, which in many cases are fixed.

Less traditional occupations are among the fixed ones, which may indicate that changes in the productive model of the country are imminent. These professions are the technicians of operations and support of users of information and communication technologies.

The report presents the problem of the long-term unemployed, as they reached 48% in December 2017.

However, the analysis of the individual data shows that in 2017 143.545 new jobs were created, across the territory. All the Regions of the country presented a positive balance of recruitment - dismissals. Most jobs were created in AtticaIn Κεντρική Μακεδονία and Crete, with an obvious positive effect of tourism, since most recruitments, due to seasonality, were recorded in the two months of April - May, while most layoffs, in October.