Pasolini, the great heretic in the Greek Film Archive 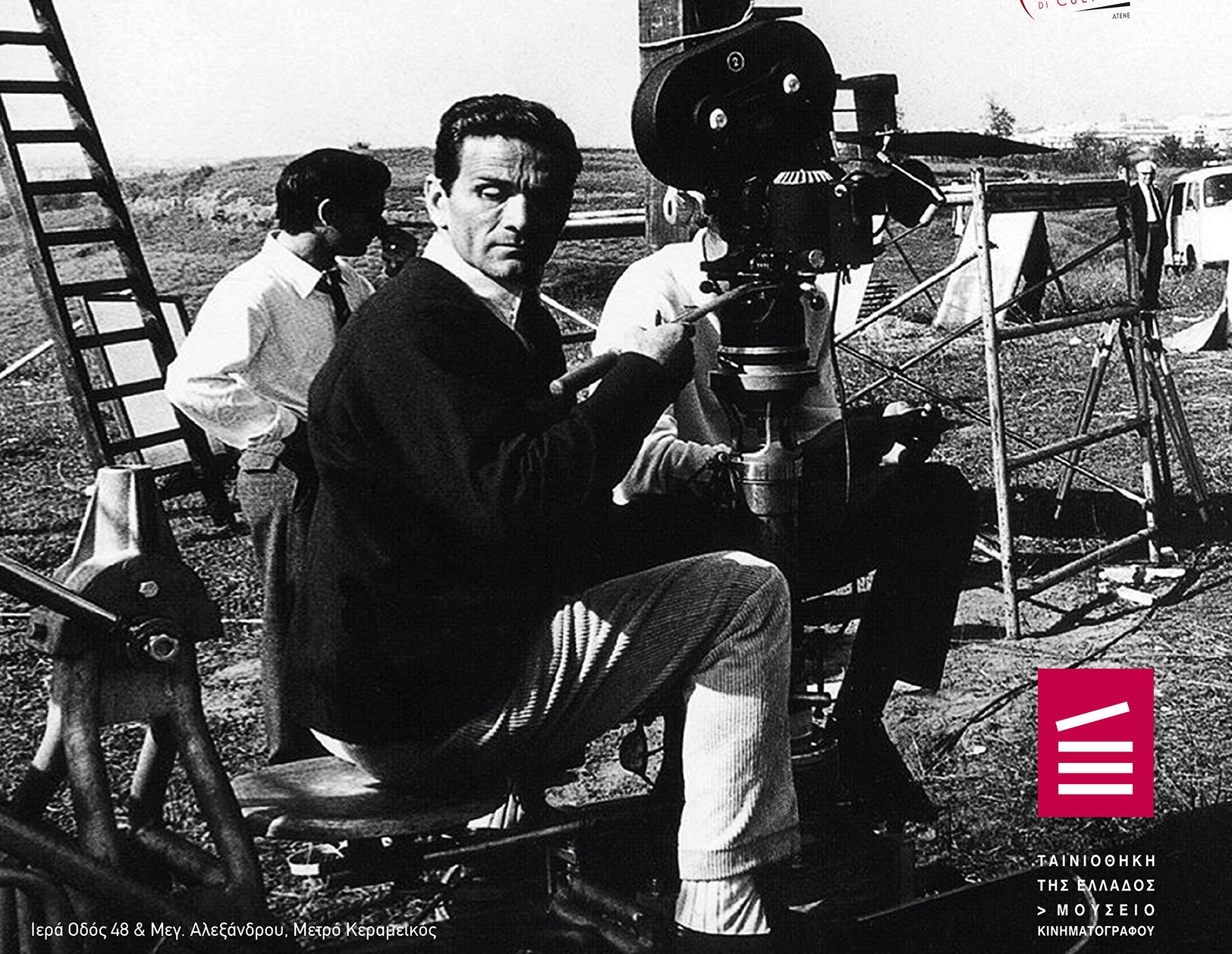 A large, retrospective film tribute to Pier Paolo Pasolini is organized by the Greek Film Archive together with the Italian Embassy in Greece and the Italian Educational Institute in Athens, with the support of the Istituto Luce Cinecittà (Rome) and the Cineteca di Bologna.

The screenings will take place on September 12-20 at the Lais Summer Cinema.

"It is important not to forget that Pier Paolo Pasolini was first and foremost a writer and poet, even a translator into ancient Greek, an intellectual." clarifies the Director of the Italian Educational Institute of Athens Dr. Monica Zecca highlighting all aspects of his personality.

"He was really a personality that could not be limited to one area. In his films, Pasolini dealt with the issue of power, violence, life in its harshest forms. Unfortunately, these issues are still relevant, they are related to man himself. And that is why he loved ancient Greek tragedies so much. He found there the same problems that occupied him, that he encountered in his daily life ".

For the first time the whole of his work

The public, for the first time in Greece, will have the opportunity to enjoy full filmography of the director (17 films) through new copies of his 35mm film, printed by Luce Cinecittà and Cineteca di Bologna. The films (15 feature films, 2 short films as well as omitted from two of his films) will be screened with Greek and English subtitles.

"And in Italy it is not so easy to be able to approach all of Pasolini's work. There are difficulties with the copies, the cinemas have other options and a whole tribute with all the films is something that is quite rare even in Italy " notes the Dr. Monica Zecca.

The films will be screened:

The cheese (La Ricotta, 1962-63), an episode of the modular film Rogopag, directed by Rossellini - Godard - Pasolini - Gregoretti and

The program also includes omissions of Pasolini films, as some excerpts from the final copy of Ornias and Birds (Toto in the circus -Totò al circo, 1965-66) and One Thousand and One Nights (Anecdotes -Inediti) will be shown. , 1973-74). 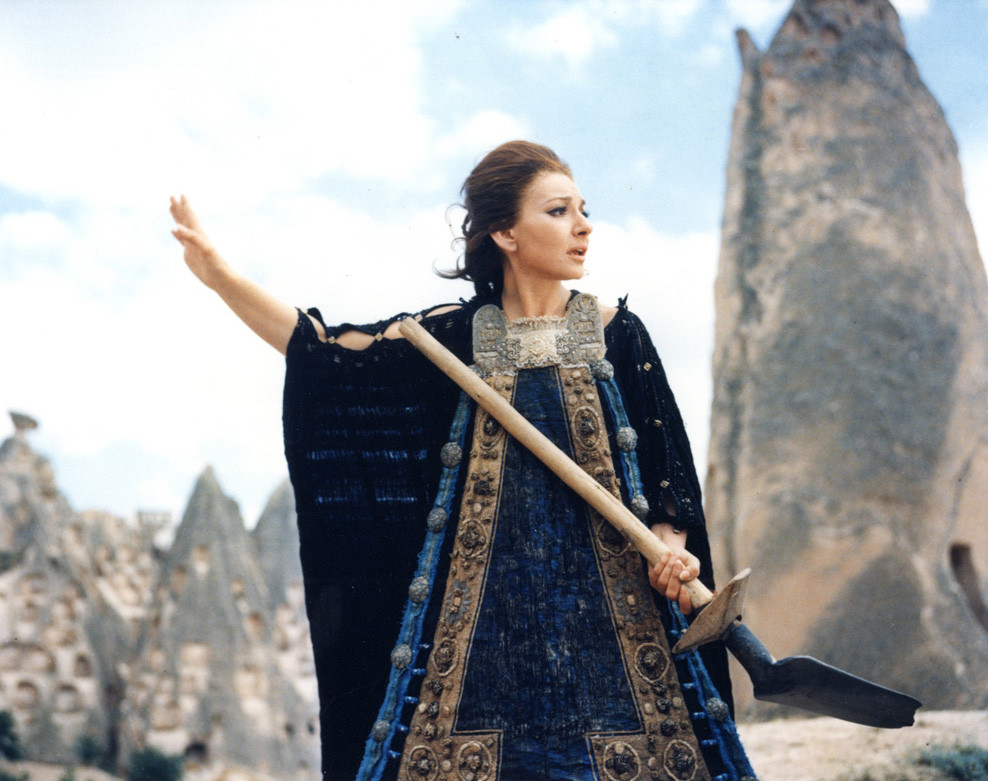 It is worth noting that Pasolini's rage will be screened for the first time in Greece (The rabbi of Pasolini). This is the new 80-minute version of what used to be known as Rage (La rabbia), a two-part film commentary from the 60s by two diametrically opposed Italian intellectuals: the left-wing Pasolini and pro-monarchist journalist and cartoonist Giovanni Guareschi. In 2008, Giuseppe Bertolucci, in collaboration with the Bologna Film Library, restored the first part of Pasolini, creating an autonomous feature film.

The exhibition Roberto Villa, The East of Pier Paolo Pasolini  hosted by 13 to 27 September, at the Cinema Museum, at the Greek Film Archive.

"We have chosen the photos that bring Pasolini close to the viewer first of all, but also those that highlight the view of the surrounding area given by Villa. And it's a very nice look that takes us elsewhere. It brings us in there. There were over 300 photos, we could not put them all but there is the possibility to see a video with all the work of Villa. It's a testament to Pasolini, his personality and the way he acted on set behind the cameras. " states the Dr. Monica Zecca.

Foreword by Pasolini's collaborator and protagonist of the film Ninetto Davoli.

Following is a discussion with the public.

19.30 Opening of the exhibition The East of Pier Paolo Pasolini

This is followed by a discussion with the audience and Ninetto Davoli, a collaborator of Pasolini and

actor and Roberto Villa, film photographer of the film One Thousand and One Nights

Foreword by the director Antoinette Angelidi

Foreword by the director Costas Aristopoulos

Foreword by the director of the Art Theater Marianna Kalbari

Foreword by the director-screenwriter Panagiotis Evangelidis

Foreword by the author Maria Gavala