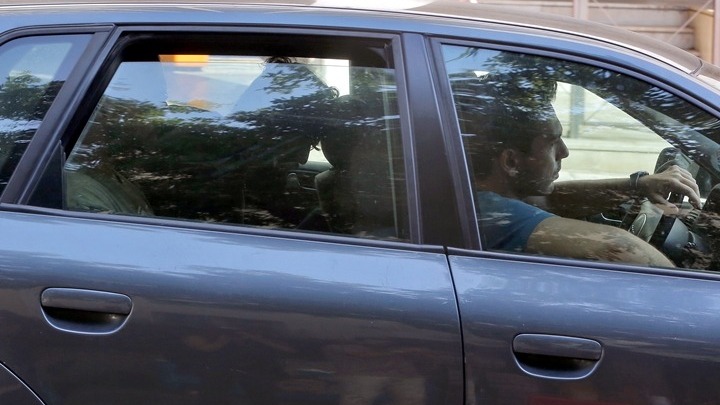 The prosecutor has prosecuted two felonies and two misdemeanors against the three arrested, two Pakistanis and an Iraqi, for the murder of a 25-year-old student in Filopappos.

The accused will apologize for premeditated murder, serial robbery, illegal carrying of weapons and forming a gang.

They were referred to a regular investigator where, according to information, they appeared without a lawyer and were given a deadline to apologize on Monday morning.

It is recalled that the three aliens were arrested late Thursday night.