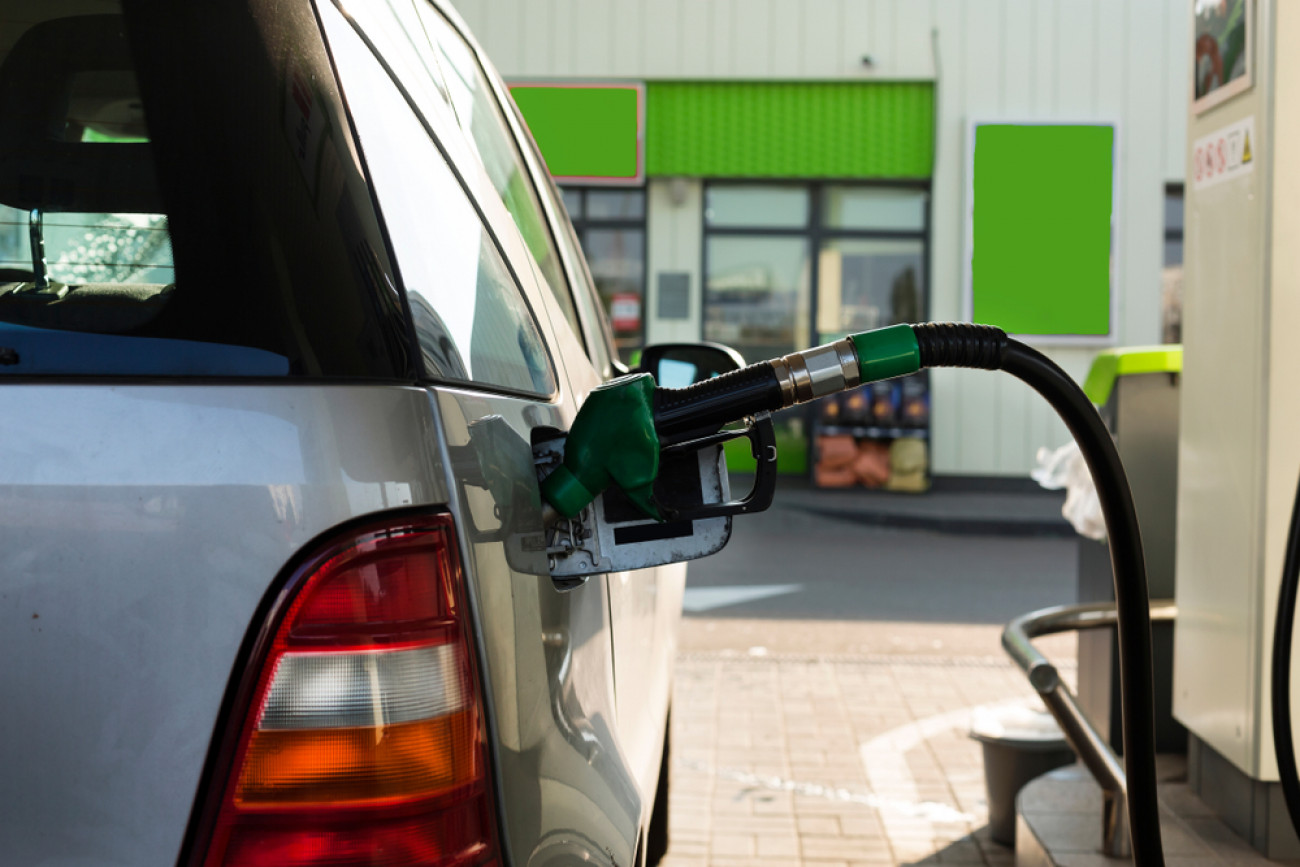 RAE's opinion on the fuel ceiling is expected to pass through the sieve of the Ministry of Economy.

In a meeting that will take place on Monday afternoon, under Giannis Dragasakis, it is expected that all the parameters will be examined, including the transport equivalent.

According to information, the three co-responsible ministries, Economy, Energy and Island Policy, are considering another possible "solution": the issuance of a decision which will partially adopt the proposal of the Energy Regulatory Authority (RAE) for the imposition of a ceiling and at the same time activate the law. for the transport equivalent in terms of fuel transport from mainland and island Greece, through the provision of a specific subsidy.

Based on the same information, the service of the Ministry of Economy has put the methodology of RAE under the "microscope", taking into account two criteria:

• First, whether the imposition of a ceiling will not create supply problems in the prefectures where the ceiling will be imposed. In fact, in this regard, it examines with particular attention the case of the islands.
• Second, whether the measure leads to market distortion. This is because it is possible, with its implementation, to cause the rise in prices to the height of the ceiling and at the gas stations which currently sell gasoline cheaper.

However, whatever decision the government makes, what is certain is that the measure is being investigated in the nature of short-term market intervention.

It is recalled that the opinion of RAE includes a methodology for identifying areas where imperfect competition occurs, based on which arises the need to impose a ceiling on the price of unleaded gasoline in 17 Prefectures (Grevena, Evritania, Kefalonia, Fokymou, Fokymou, Fokymou, K Lefkada, Kilkis, Zakynthos, Thesprotia, Samos, Cyclades, Chios, Dodecanese, Arcadia, Rodopi and Kastoria.
The Authority also proposes that the other Prefectures be re-examined in the process, for possible inclusion of others in the Consumer Prices regime.

At the same time, it suggests after the first week the use of the same methodology for diesel and LPG.

This paves the way for the imposition of a ceiling, if and where needed, on both of these fuels.

Also, in their letters, they ask for a broad meeting to be held with the co-responsible ministries and RAE, in order to present their views.

Market participants note that RAE's methodology is wrong, as it takes into account the average price in Attica, which is known to be abnormally low due to "teased" pumps and smuggling, which are known to break in the Basin.

But even if this did not happen, as they add, it is completely unfounded to use the prices of gas stations in Attica (which can sell 1.000 cubic meters of fuel per year) with the gas stations on a small island, whose turnover may not exceed 40 cubic meters.

In addition, given that the average consumption of such an island may not exceed 10 liters (when a resident in Athens reaches 100 liters), the application of the ceiling means that it will save a few euros each month.

At the same time, limiting the profitability of service stations, many of which are barely economically viable due to the prolonged decline in consumption, could lead to additional padlocks in the market.

Padlocks that will be added to the 3.000 gas stations, which have been closed since 2009.

The same factors point out that the allegations of scandal are unfounded, as although the price of crude has risen 40% since last summer, price increases even on the islands do not exceed 5 - 10%.

The National Health System continues to receive strong pressures throughout the country and especially in Attica. According to today's report of EODY 1630 ...
Read more
WORLD

A Roman chariot was discovered almost intact near Pompeii

The archeological dig brought to light a Roman chariot from a mansion outside Pompeii, which was almost intact. The almost perfectly preserved ...
Read more
COVID-19

Joe Biden today welcomed the approval of the $ 1.900 trillion recovery plan by the House of Representatives and called on the Senate to ...
Read more
984

The judicial panel for Dimitris Lignadis is a catapult

With its decision, the Council of Criminal Procedure rejected the objection of invalidity of the pre-trial, describing Dimitris Lignadis as a man with methodical action for at least ...
Read more
News Bulletin Athens 9.84

A significant increase in all critical indicators of the pandemic is recorded in today's epidemiological report of EODY. 1630 are the new cases, of which ...
Read more
984

Another 1.630 new cases were identified today, as reported in the EODY daily report. In the last 24 hours another 29 patients lost their lives, while 379 ...
Read more

Search and rescue operation in Parnitha

A search and rescue operation is underway in the Goura gorge in Parnitha. The operation involves 9 firefighters with three vehicles and ...
Read more
IT HAPPENS IN ATHENS

Rally in favor of Koufontina - Amalia is closed

Organizations of the extra-parliamentary left, anarchist collectives, lawyers and youth parties are holding a rally in favor of the prisoner on hunger strike, Dimitris Koufontina. Amalias Avenue is closed. Victor Antonopoulos
Read more
IT HAPPENS IN ATHENS

The pandemic "tests", among other things, the educational process, with teachers "lifting the weight" of distance education, while looking for ways to expand the ...
Read more
IT HAPPENS IN ATHENS

A volunteering program for stray animals of the Municipality of Athens has been in operation for about two months. It is the first organized effort in the Municipality to ...
Read more
CIVILIZATION

A special exhibition of memory and honor to the heroes of 1821 is organized in the context of the celebrations for the 200 years since the Greek Revolution in ...
Read more