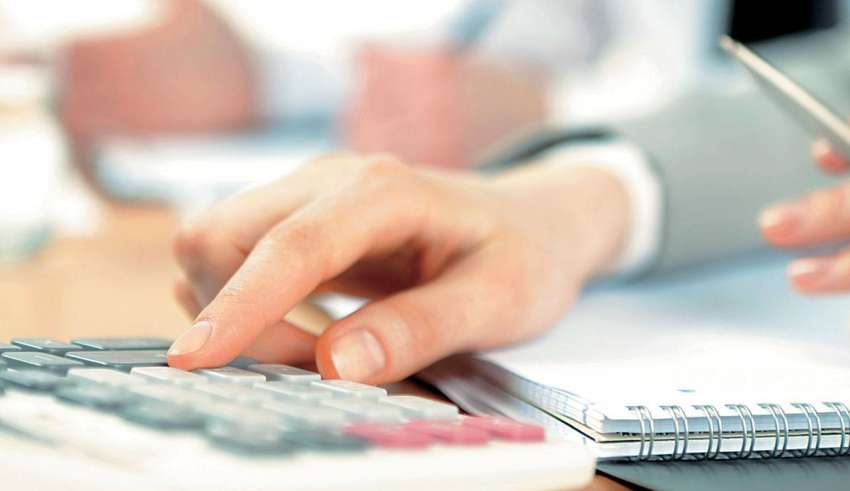 In one year of operation, the out-of-court mechanism in its electronic form shows limited results.

The platform is expanding and now freelancers and farmers have joined it.
Executives of the special secretariat for Private Debt Management emphasize that the indicators are constantly improving and after the recent amendments to the legislation as well as the upgrades of the electronic platform, it is expected that the mechanism will yield much more positive results.

However, at present the out-of-court settlement has not yielded the expected results as reflected in the "numbers".

- 49.544 companies, freelancers and farmers have started the application preparation process

- 3.003 applications have been submitted

213 companies and freelancers have successfully completed the process and settled their debts in a favorable way.

The out-of-court mechanism and the results in numbers

Businesses: 1.301 applications were submitted to the platform and out of them 67 companies have already settled their debts to AADE, EFKA, Banks and suppliers.

Freelancers: 1.684 applications were submitted to the platform, of which 146 freelancers have already settled their debts to AADE and EFKA.

Farmers: In addition, 542 farmers started the preparation of their application and 18 applications were submitted, in order to settle the debts to AADE, EFKA (OGA) and PQH (former ATE etc banks under liquidation).

The members of the Social Democratic Party (PSD), the center-right opposition in Portugal, are electing today their leader who will be an opponent of the Socialist Prime Minister Antonio ...
Read more
GREECE

P. Marinakis: It is a great honor for me the proposal of the Prime Minister to be the new secretary of ND

"Today's announcement of our prime minister, emits his overall perception of things, his overall vision for young people and ...
Read more
GREECE

V. Kikilias: With Kyriakos Mitsotakis, Greece is ready to achieve development for all

"I am sure that the excellent tourism professionals are not complacent, but are preparing according to a plan. Tourism is the locomotive of the Greek economy. It is a ...
Read more