Colombia-England: The first serious test for the "three lions" 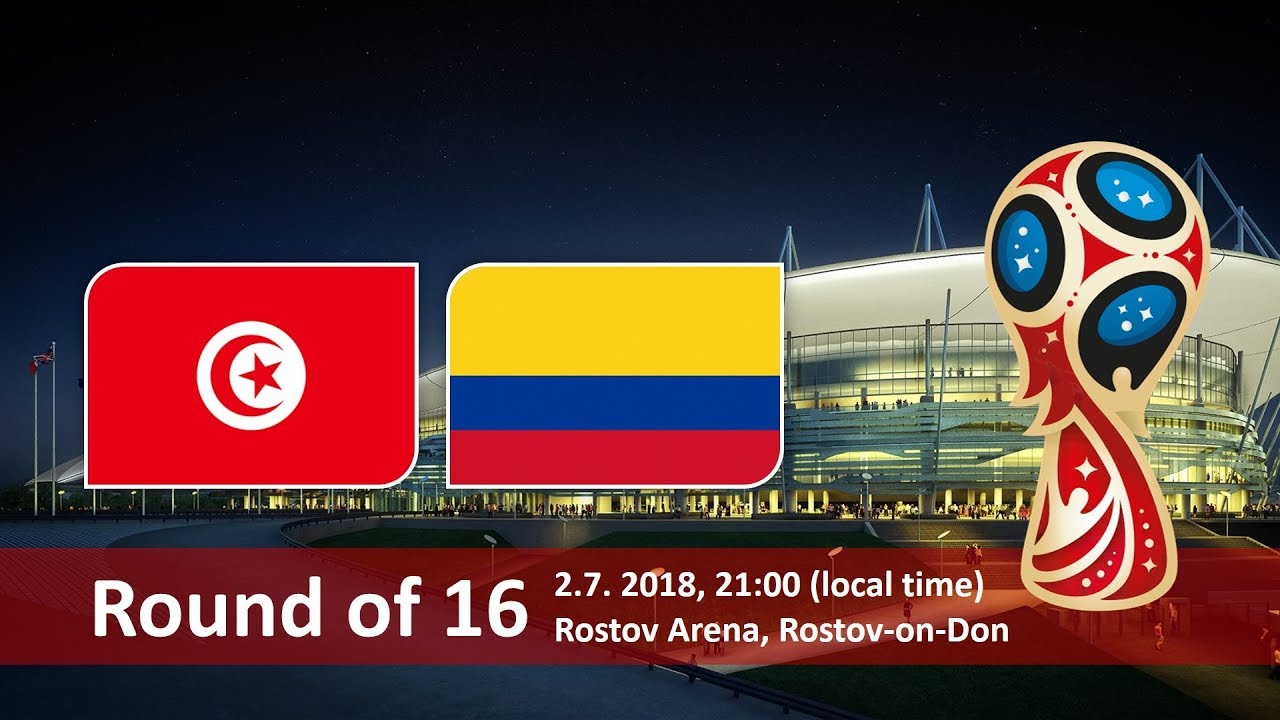 Great game is expected tonight at 21:00 in Moscow, between Colombia and England for the last ticket for the 8th, in the first serious test for the Southgate team in the World Cup.

England, facing Colombia, is called upon, first, to take the victory to reach the quarter-finals of the World Cup and second, to measure its strength against a very strong opponent. On the other hand, Colombia has already proved to its group that it is a force to be reckoned with, convincing it that it has many potentials.

The bar is high for Colombia 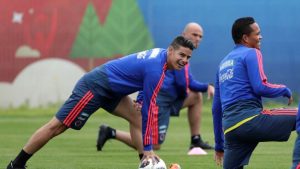 Pekerman has set the bar high enough stating that his players can even reach the title. Hames Rodrεςguez will be at his disposal even if he suffered from a minor foot injury in the last few days, but it is still not clear if he will get a basic jersey. His most likely replacement will be Quintero. 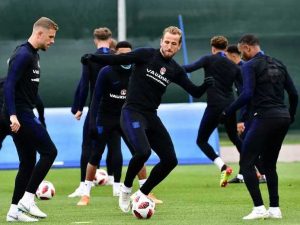 Dele Ali, who served his sentence, is now available for England. There are no other problems for Southgate, who will line up a similar squad to the one he played in the first two group games and not the one against Belgium, which had several changes. Delph returned to England for the birth of the child and has missed some training. He will catch the match with Colombia, but he is not considered a key player.